Over the span of 11 summers “SERENADERS” performed in the Umbrian towns of Spoleto, Montefalco, Trevi, Bevagna, Spello, Assisi, Orvieto, Perugia, Preci, Norcia, as well as Siena, Tuscany. In 2017 the program ventured into the province of Soria, in the Castile & León region of Spain, and performed in cathedrals and venues in the towns of Soria, Almazán, Calatañazor, Berlanga de Duero and Medinaceli. 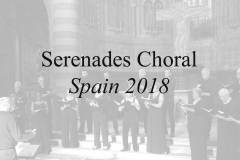 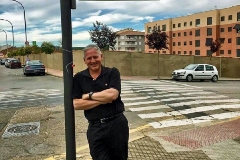 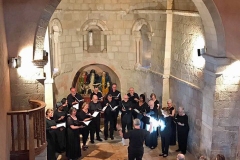 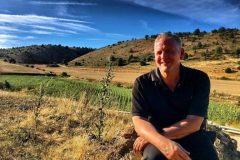 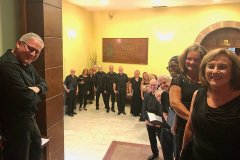 Summer 2019 marked the program’s first time in Southeastern Sicily, performing in the Noto Valley, home of the Sicilian Baroque towns of Noto, Ragusa, and Siracusa (Ortigia Island). In June of 2020, for its special 15th anniversary, the program will once again return to the magical island of SICILY! 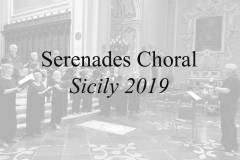 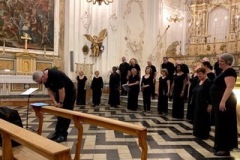 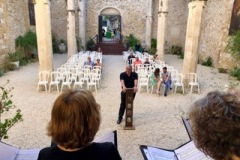 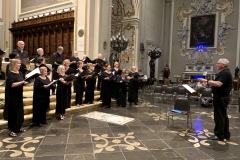 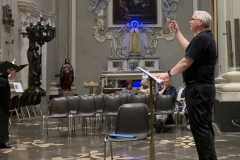 SERENADES Choral Travel was founded as UMBRIAN SERENADES in the fall of 2005, by professional singers, voice teachers, and choral conductors, Holly Phares (2006-2011) and Paulo Faustini, after many years performing and working for the Festival dei Due Mondi (Two Worlds) in Spoleto, Italy. Summer 2006 was the program’s very first.

SERENADES Choral Travel is a unique choral and cultural program that brings together avid choral enthusiasts, dedicated amateurs and professional musicians alike, who strive for choral excellence. These “Serenaders” seek opportunities to perform a cappella choral repertoire spanning from the Renaissance up through the 21st century, in glorious art filled churches and unique venues throughout the “off-the-beaten-path” regions of Europe, in charming hill top towns, with other likeminded choral singers, working with leading choral conductors in the field.